What Does a Ring on a Necklace Mean?

Most of us are used to wearing rings on our fingers, and it’s on rare occasions that you find someone with a ring on a necklace. However, I am sure you have seen some people wearing a ring on their necklace. Did you ever stop to think why they do that? Could there be a meaning behind it, or is it just their way of rocking in fashion? Well, people do it for various reasons, and they vary between men and women. Within this article, we will find out what a ring on a necklace means. 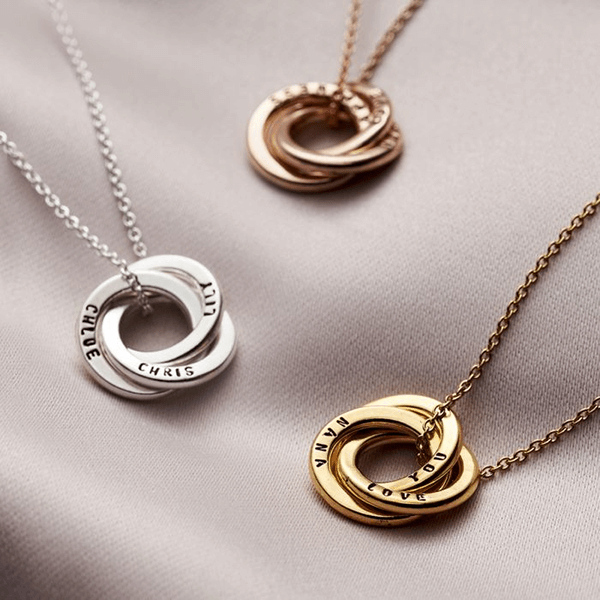 What does a ring on a necklace mean to a man?

In ancient times, it looked weird and irresponsible for a man to wear a necklace. Times have now changed, and wearing a necklace has been normalized for men. Do you know what it means for a man to wear a ring on a necklace? For some, wearing a necklace has become part of their fashion and taste. Most men will wear a ring on their necklace because they don’t want to lose it. Well, it is believed men are a bit careless when it comes to keeping things. Losing a ring in the gym or other activities is easy for them, and that’s why you find some having it on a necklace.

On the other hand, some men don’t like having rings on their hands, and therefore shifting it to the neck seems to work for them. Widowers also put a ring on the necklace as a way of remembering their dead wives. However, if a man chooses to wear a ring on their neck, it would be wise to get a more extended necklace. This will make it stand out on top of their outfit and add a taste of fashion.

What does a ring on a necklace mean for a woman?

Unlike men, a woman wearing a ring on a necklace is natural. However, there are also reasons why they do that. One of the main reasons could be because of the kind of work one does. Some will wear the ring on the neck to safeguard it from damage. Maybe they work with chemicals or do heavy manual jobs that could cause the ring to tarnish. This is more so if the material of the ring is not of high quality.

Additionally, some women wear rings on a necklace because they have underlying health conditions that cause a ring reaction. The most common scenario is for people who have arthritis. Weight gain is another factor that makes women move their rings to the neck. That’s because it doesn’t fit any more on the finger.

On the other hand, some developments like pregnancy cause one’s fingers to swell, and if they treasure their ring much, they would prefer having it on their neck. Some women will also have a ring on a necklace because it brings back some good memories. These could be memories of the love and kindness that someone showed them in the past. The ring could also be from someone they cherish.

What do two rings on a necklace mean?

What do two rings on a necklace mean? I am sure you have ever wondered the meaning behind this. Well, wearing a necklace with two rings indicates a connection between two people. They could be together or apart, but they share deep things within their hearts. This could be a mom and a daughter or a father and a son. The rings indicate the strong bond between them.

What is the meaning of seven rings on a necklace?

Seven rings on a necklace mean that you are celebrating something or are grateful for it. It could be you are thankful for good health, the gift of friends, love, wealth, or happiness. Wearing such a necklace generally means you are happy.

Can one wear an engagement ring on a necklace?

Yes. Some cultures seal their engagement ceremonies by wearing it in a necklace. An engagement ring on a necklace symbolizes the commitment of two lovers to each other.

Can one wear a wedding ring on a necklace? 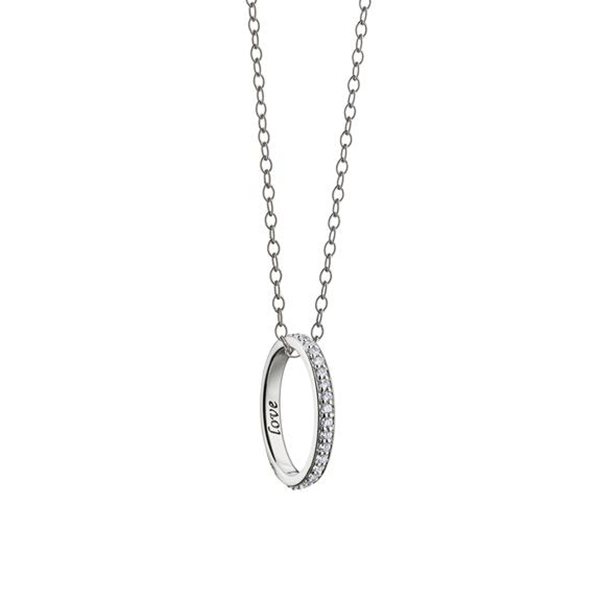 How to put a ring in a necklace?

The best way to put a ring on a necklace is to pass the ring through the chain and then fold it from the necklaces’ opposite side. Make sure you fold properly to enclose the ring on your necklace tightly. The other way is untying a chain then putting a ring in it. After that, you close back the chain and push the ring to the center of the necklace. Tie a knot on the chain to ensure that you don’t lose the ring. 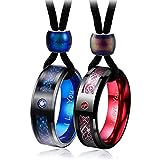 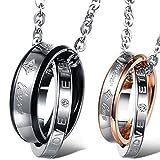 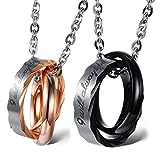 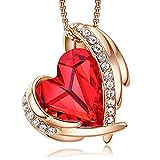 Times have continued to change, and so has fashion. People wear necklaces for various reasons, and we should not be judgmental about the way they want to look. It would be wiser to ask them why they prefer that look than judging them. As we have seen, there is nothing wrong with wearing a ring on your necklace.

However, some wear them for fun. There is no harm in you wearing the same if you happen to like it. Maybe you can also try it out. It is time we developed an attitude of appreciating people’s taste of fashion. This will not only boost their confidence but will also brighten them up. Maybe you can try it out. This article has broadly discussed the meaning of wearing a ring on a necklace.

Got any ideas? Contact Us Now
Go to Top